PS4 Jailbreak: Official tools and news for PS4 Jailbreak, latest 2018 updates directly from the PS4 hacking scene. You just got yourself a new PS4, and are looking for a PS4 Jailbreak / PS4 Custom Firmware solution? Then bookmark this page, as it will be kept up to date with the latest, greatest, and simplest solutions available for Playstation 4 CFW.

This article is from wololo.net

If you own a PS4 Running firmware 5.07 or below, congratulations, you are on the golden firmware to Jailbreak your PS4! The 5.05 PS4 Jailbreak was released in May 2018 (and to the best of our knowledge, it is compatible with the rare 5.07 firmware). See links below for details. Also in general you can apply the tutorials used for 4.55 below (just make sure you use the latest version of the tools).

If you own a PS4 Running firmware 4.55 or below, you can jailbreak your console, although at the moment we suggest you update to 5.05 and get the Jailbreak from that firmware, which is better supported. But here are some links related to the 4.55 jailbreak for reference:

There is no public Jailbreak at this point for firmwares 5.50 and above.

However, people on firmware 6.20 and lower can currently play with a usermode webkit exploit released by SpecterDev on March 8th, 2019.

Additionally, hacker Mathieulh has demonstrated he has access to a PS4 5.55 kernel exploit (or maybe even better than a kernel exploit), but has stated multiple times that no release is planned at the moment for 5.5x firmwares or above.

Since there is no known way to downgrade a PS4, for people running on a firmware higher than 5.05, it is generally recommended that you stay on as low a firmware as possible, as new hacks will eventually surface. Your current best bet however is to get a 5.05 PS4.

Below this point are more details and more information about PS4 Jailbreaks from past firmwares, or news relevant to PS4 Jailbreak history/tools.

Firmware 4.05 was hacked shortly before firmware 4.55. If you have a console running on firmware 4.05, we now recommend that you upgrade to get the latest hack (see above for links on how to run recent exploits and other tools). The links below are kept for reference:

Firmware 1.76 was the firmware for PS4’s historical first jailbreak. The full files to Jailbreak the PS4 and/or run Linux on 1.76 have been released here. We have an article to help you find a 1.76 PS4 to buy. The dlclose exploit lets you run Linux on your PS4, or run your own PS4 native code (this can now be done on more recent firmwares as well, see above).

PS4 Jailbreak – Linux on the PS4

In December 2015, Fail0verflow showed at the CCC hacking convention that they have Linux running on the PS4. They later on released all the required source code to run Linux on PS4, but not the required PS4 Jailbreak. Hacks have now been released for some models of PS4 to run Linux. Fail0verflow demonstrated Linux running on PS4 again, on Firmware 4.0x at the end of 2016.

Fail0verflow have stated that many kernel exploits exist on the PS4, and they are “easy to find”.

In December 2015, hacker CTurt confirmed he has a PS4 jailbreak. He later revealed a second exploit. Both exploits have been released, in particular the dlclose exploit has been releasesd on PS4 firmware 1.76 and below, and is fully functional.

Although not an actual “PS4 Jailbreak” that would allow to run unsigned code, it’s been confirmed that people have found ways to pirate games on the PS4, without the use for any advanced hack. With the use of a simple raspberry pi, electronics stores in Brazil have been able to dump the licenses of games from a PS4 to another, enabling them to pirate games. This technique is also known as PS4 NOR Cloning.

In the Brazilian “Jailbreak”, it seems the PS4 NOR is dumped to a memory card. Reading/Writing Data from a PS4 that has the right games “activated” on it seems to be the technique that has been used by hackers in Brazil to Jailbreak the PS4. Videos have been showcasing the use of a Raspberry PI and free software JAISPI to perform the dump. Note that it is recommended that you do not try to reproduce this unless you know exactly what you’re doing.

It is believed a similar NOR dump technique has been used by the Brazilian stores selling pirated games.

Historical information that led to the multiple PS4 Jailbreak, as well as information on ongoing hacks for the PS4.

A jailbreak is not the only way you can enhance your PS4 functionality! Check the following:

Although there is real progress being made on PS4 Jailbreaks and hacks, several sites exist with the goal of tricking you, pretending they have a PS4 Jailbreak for you. We debunk a few of those below, as always, beware of bad sites. When a PS4 Jailbreak is made available for your PS4, popular scene sites such as us at wololo.net will be the firsts to let you know.

If you just found an unknown website that claims to provide a CFW or jailbreak for the PS4, be extremely careful. Such sites are usually trying to get you to answer some sort of survey in order to get the “hack”. This is how they make money in general (but this is not their only technique!), as they get paid for every person who completes a survey. These surveys will most of the time not lead you to anything, or in some cases they will let you download a file that has nothing to do with a PS4 jailbreak. Their explanations for the hack will usually be extremely fishy, for example asking you to copy some files on the PS4 hard drive without explaining how to actually do it, or things similar to that. They have fake comments on their site to make you believe their stuff is legit, and also use black hat techniques to build fake followers on twitter and facebook.

More generally, ask yourself about the odds that you are the first one in the world to find about a PS4 hack that nobody else knows about. Console hacking is our passion on this site, and we have dozens of community members scouting the internet for any verifiable piece of information. If something like that was legit, we would find out within hours. Again, when a PS4 jailbreak/Custom Firmware is made available, wololo.net and other reputable scene websites will be the first ones to let you know.

Please share this page with your friends whenever they think they have found a PS4 Jailbreak. This page will be updated with the latest progress on PS4 hacking. 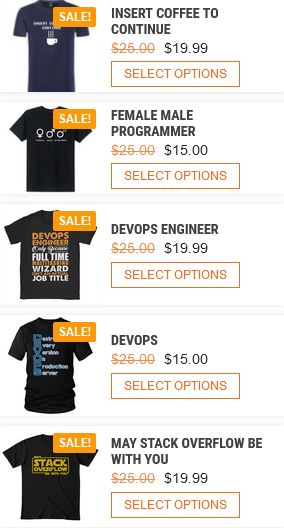 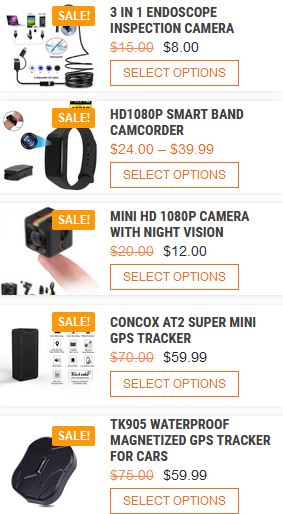 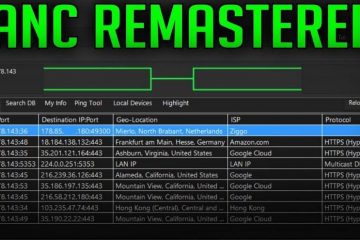 Using network monitoring tools we are able to sniff and pull IP addresses from every connection on your device. Today we will recommend and learn more about the best IP puller for PS4 to locate, Read more… 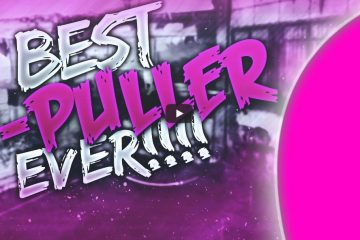 Wireshark is a free and open-source packet analyzer. It is used for network troubleshooting, analysis, software and communications protocol development and pulling IP’s on PS4 & Xbox 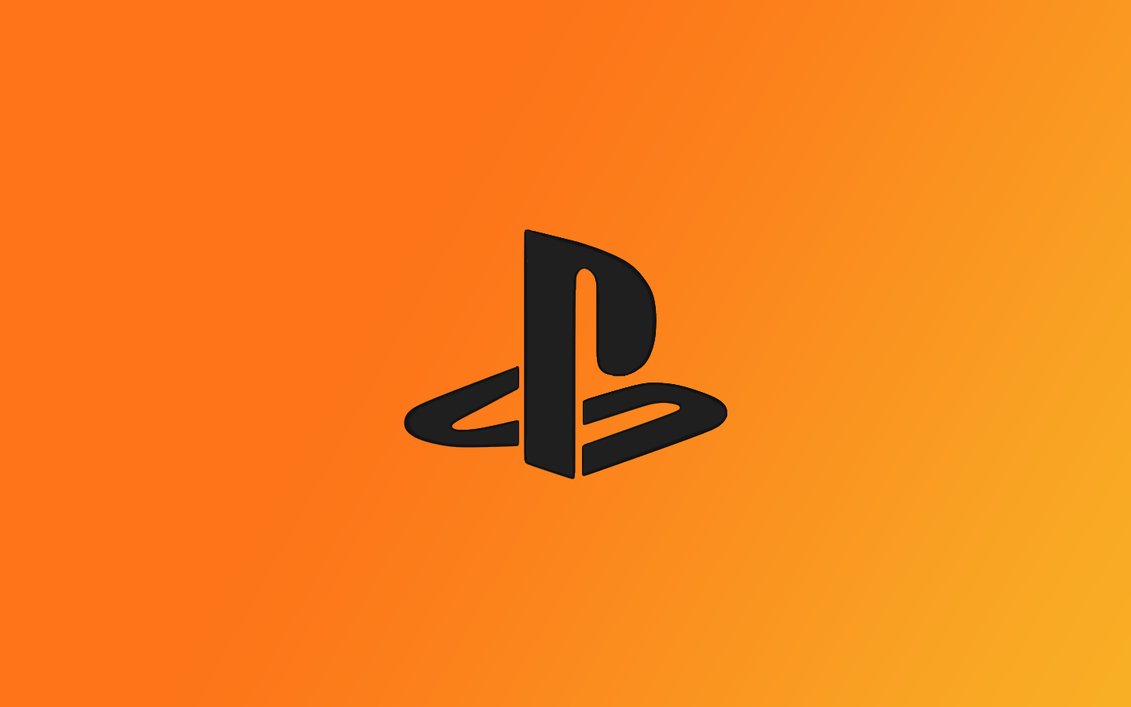 Boot people offline on PS4 is quite simple and can prove to be a lot of fun for some Gamers. Here at PS4 Booter we will demonstrate how to perform such attacks, whats required and Read more…